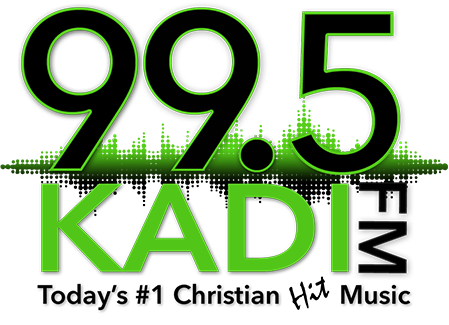 Marla is blessed to be married to Lieutenant Mike Lucas. They enjoy working out together, late night movies and fishing together. Dinners, canoeing, and movies with their grown sons, Stephen and Christian is a favorite past time! “I love my boys and praise God for the privilege of being a wife and mother to three men I love so much.” 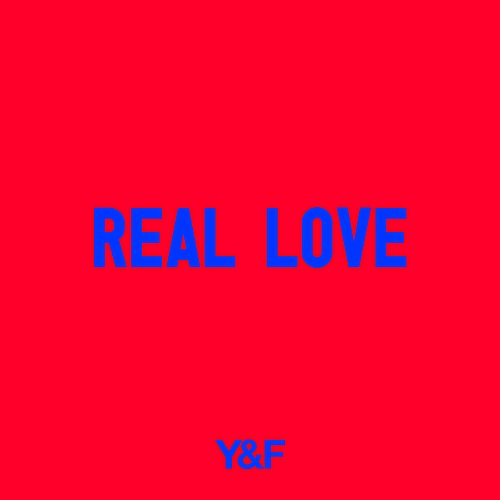 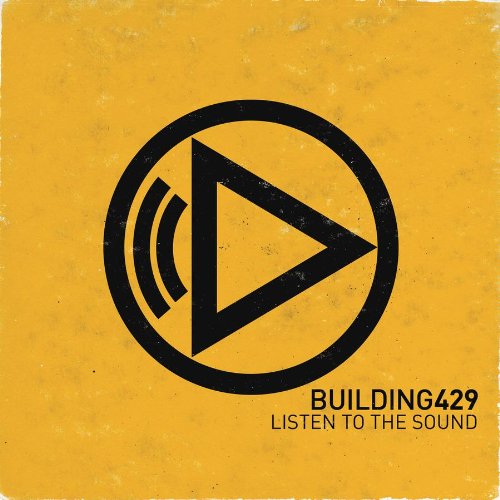